Now online on all platforms! 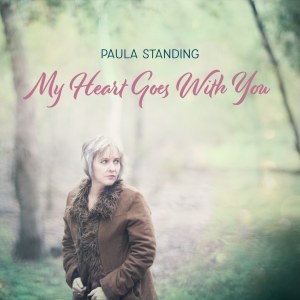 The latest single My Heart Goes With You was officially released on July 24, 2020. Earlier in July, video maker Ben Searcy, myself and artist Sue Norman spent a few days on Brighton Beach shooting a video. Sue has received Australia Day Honours for her Mandala work at Brighton Beach, SA and agreed to create a beach mandala for the single.

Sue is in high demand and so we only had one shot at this on July 8. Thankfully, the weather was kind to us and we managed to get great footage over the two days prior, as well as the day of our own special mandala. Now on my YouTube channel.

Many thanks to Marian Martin who came along at the right time to take this pic below. 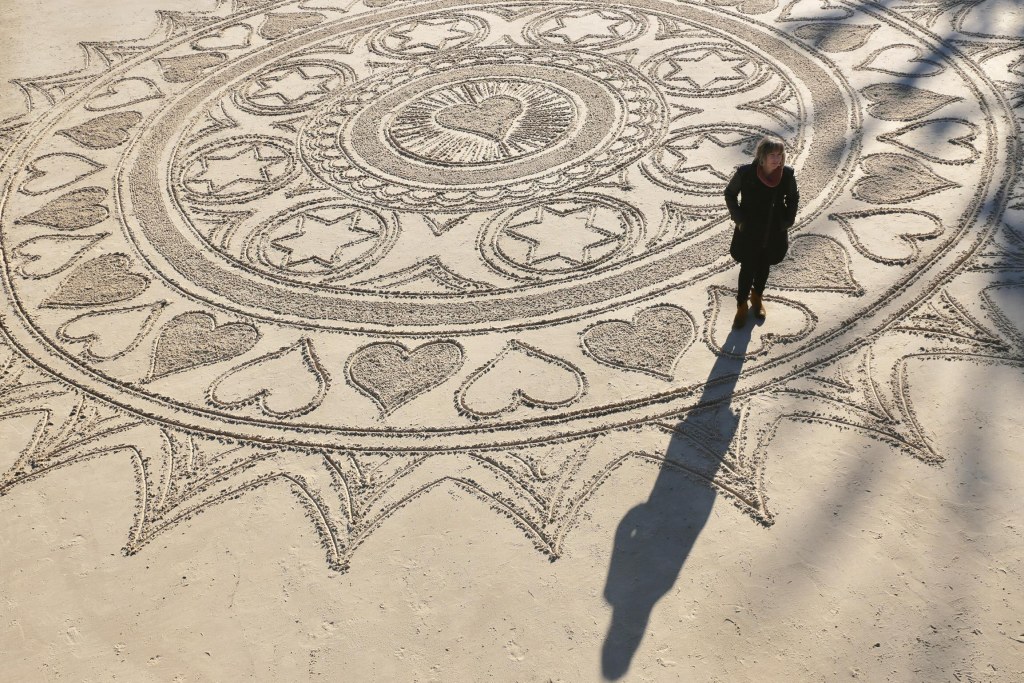 This is the second single released from my new album The More I Give. Check out the listen buttons at the bottom of the page for a preview.

The Live Show will be available to view through my FB Music Page Paula Standing Singer Songwriter for a while, but get in quick as it won’t be there forever. We did have a few sound hitches and dropped out in the middle. As a result, it is in two parts and the beginning of the first part is spent trying to get the sound to work. None the less, lessons were learnt and it will be done differently next time.